Switch up your chicken nugget routine with this chicharron de pollo recipe! Delightfully marinated chicken dredged in a deliciously seasoned flour mixture and fried to perfection. Serve it with your choice of a dipping sauce or with rice and instant pot Cuban black beans! 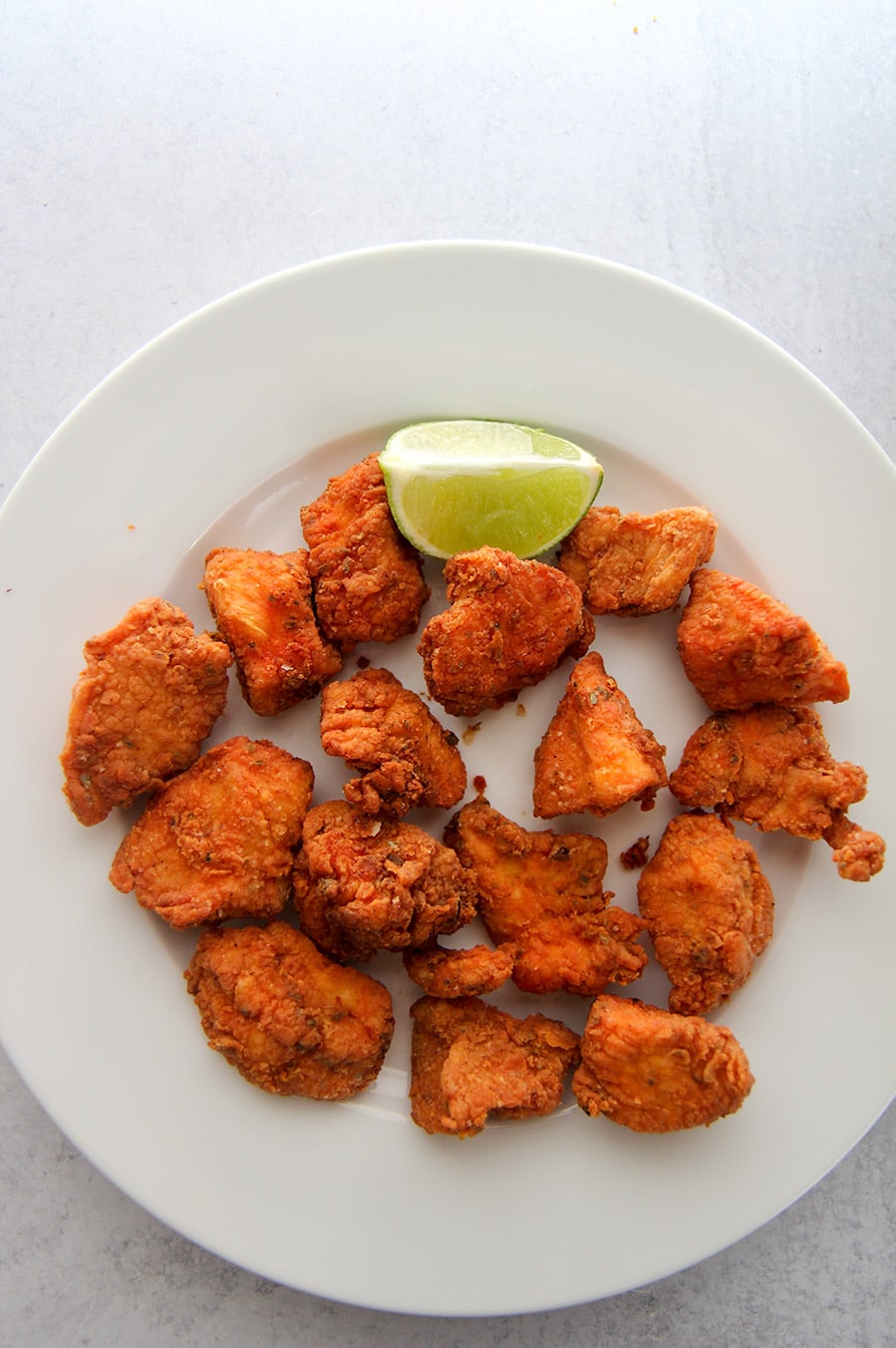 Cuban recipes have never let me down when it comes to flavor. Make an entire Cuban meal out of your dinner night. You’ll be really surprised at just how easy all of these recipes are as well. Cuban recipes are bold in flavor, light on ingredients, and heavy on the delicious.

What is Chicharron de Pollo?

This translates as “crispy chicken bites.” So, basically, a Caribbean version of chicken nuggets. The recipe often contains rum in the marinade, but it’s not necessary to obtain a delicious outcome.  A Cuban spice mixture is used to season flour and bread boneless chicken pieces. I guarantee they will be the best “chicken nuggets” you’ve ever had.

What is the Best Thing to Fry Chicken In?

I like to use vegetable or canola oil. However, I have a few friends who prefer peanut oil. So, it’s honestly up to you and your taste preferences. Vegetable oil is one of the most commonly used oils when it comes to frying. Lard isn’t a bad idea either, especially since it adds such a detailed flavor to the fried portion of the chicken. 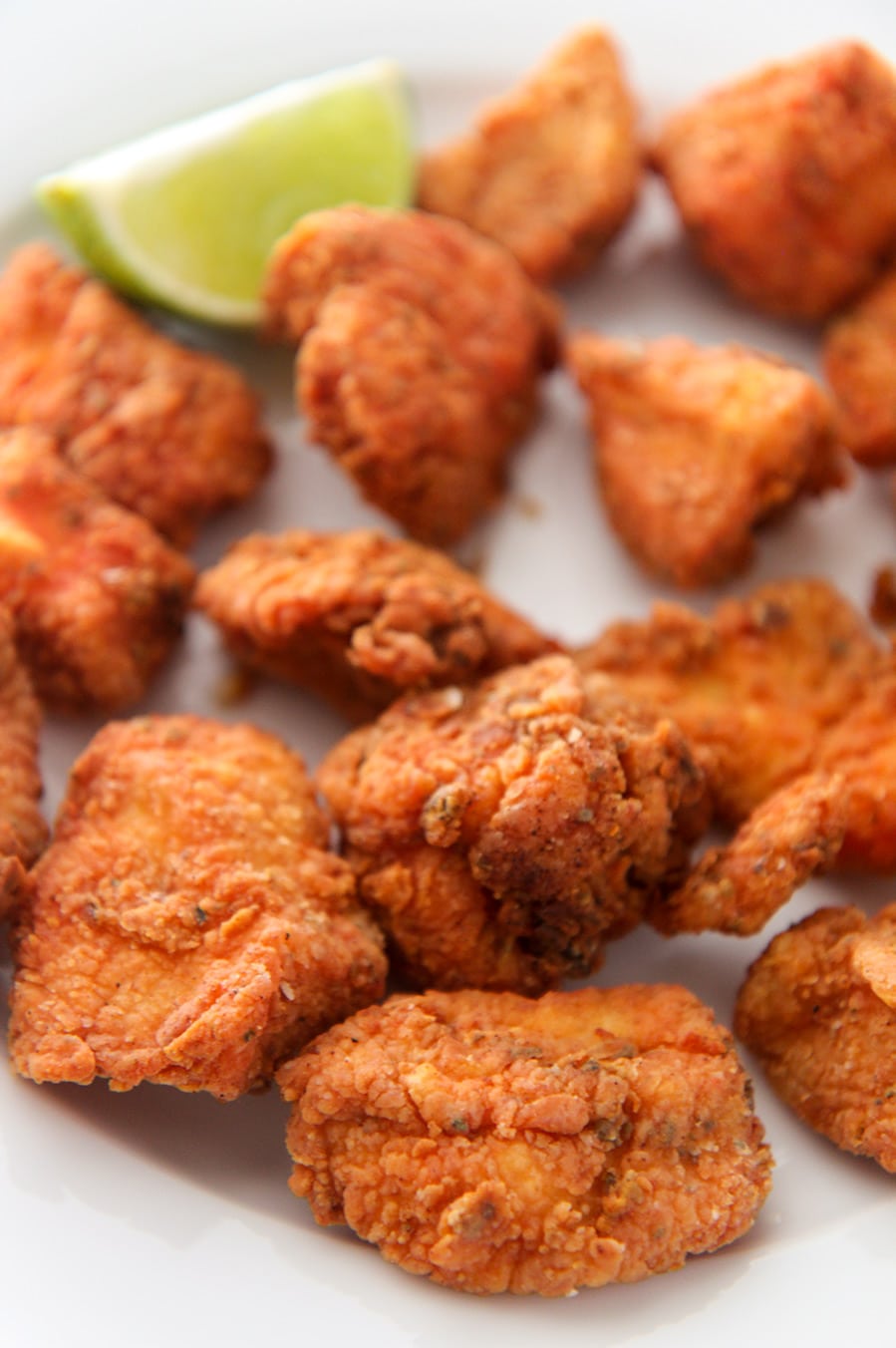 Give these delicious fried chicken bites a try, You’ll be glad you did! 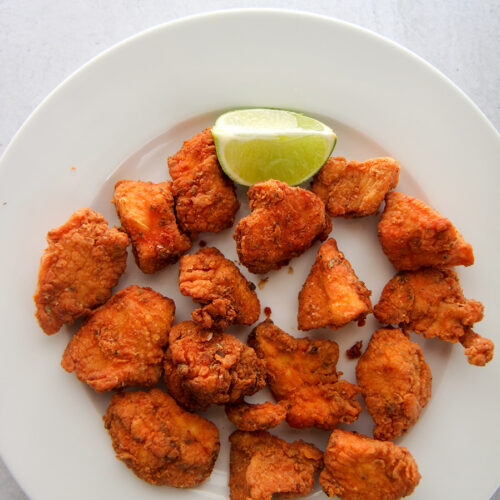