This Classic Rice Pudding is a creamy and comforting treat. This old-fashioned recipe takes very few ingredients and little effort to whip up. Long grain white rice pairs with whole milk, cinnamon, and vanilla to make one delicious dessert. 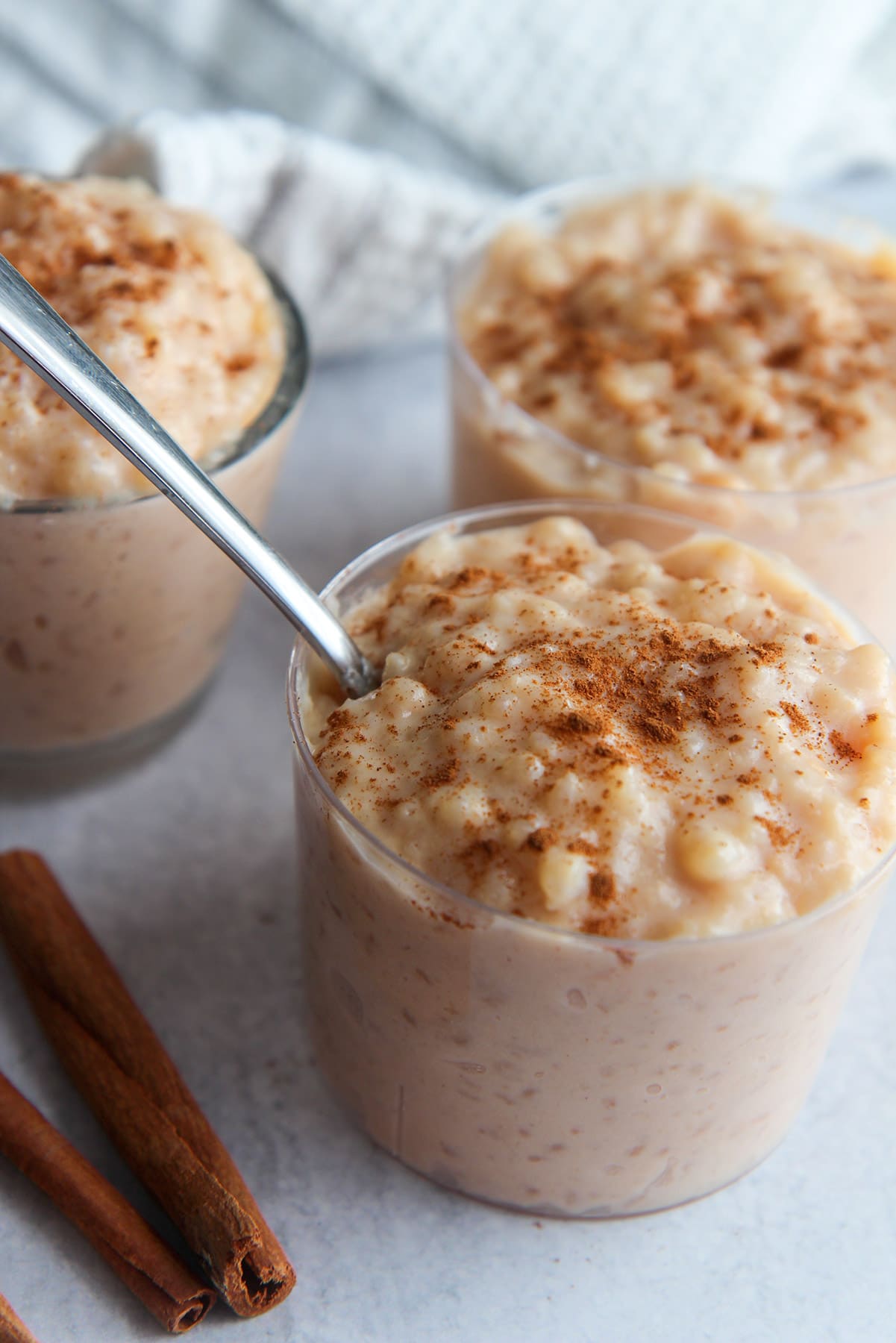 Rice pudding is basically sweetened rice and milk. Over the years, recipes always change or have their variations, but rice pudding hasn’t changed much, if at all. It’s definitely one of those recipes that stands the test of time and never gets old.

How To Make Classic Rice Pudding 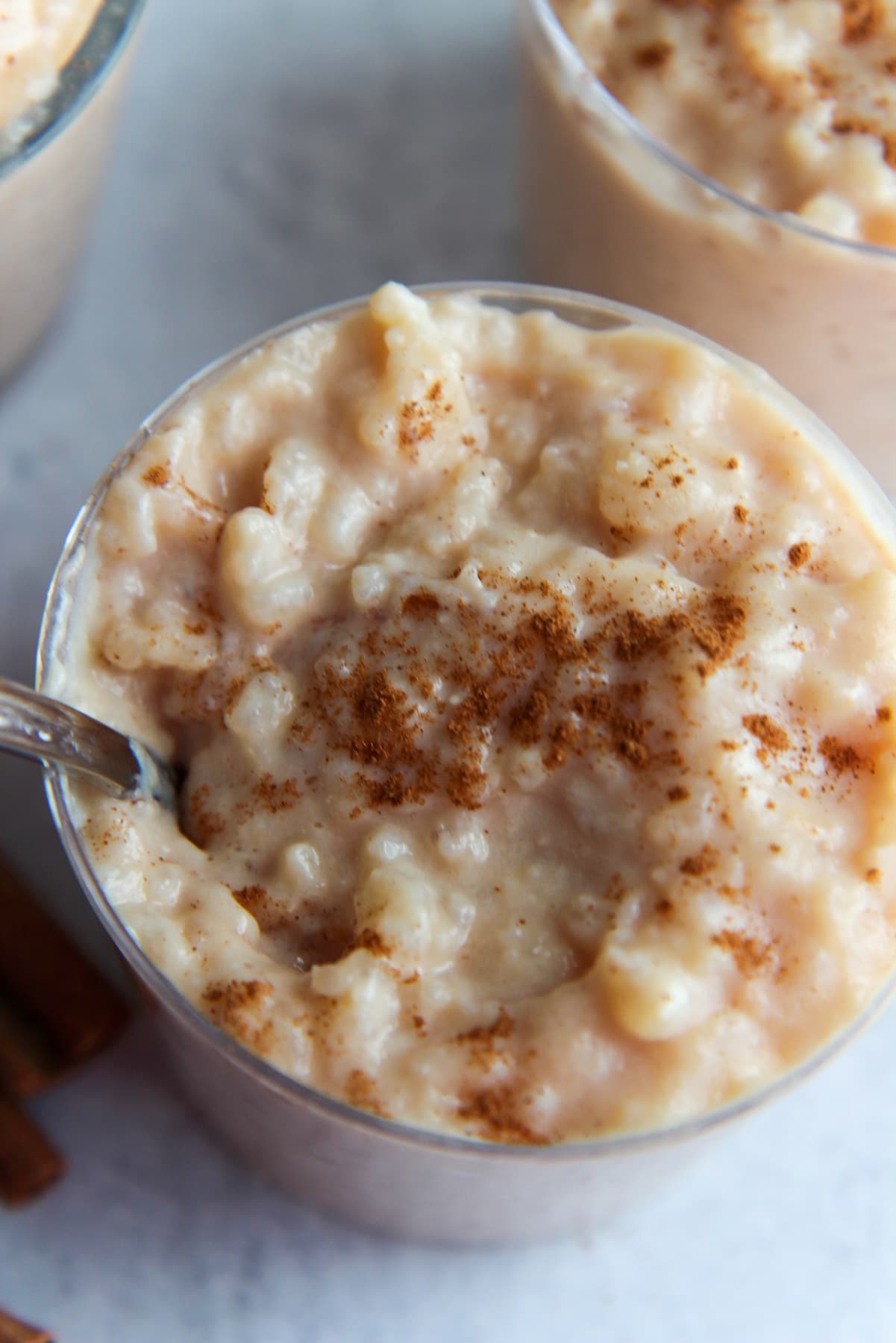 Enjoy with some fresh whipped cream! My all-time favorite way of serving this. 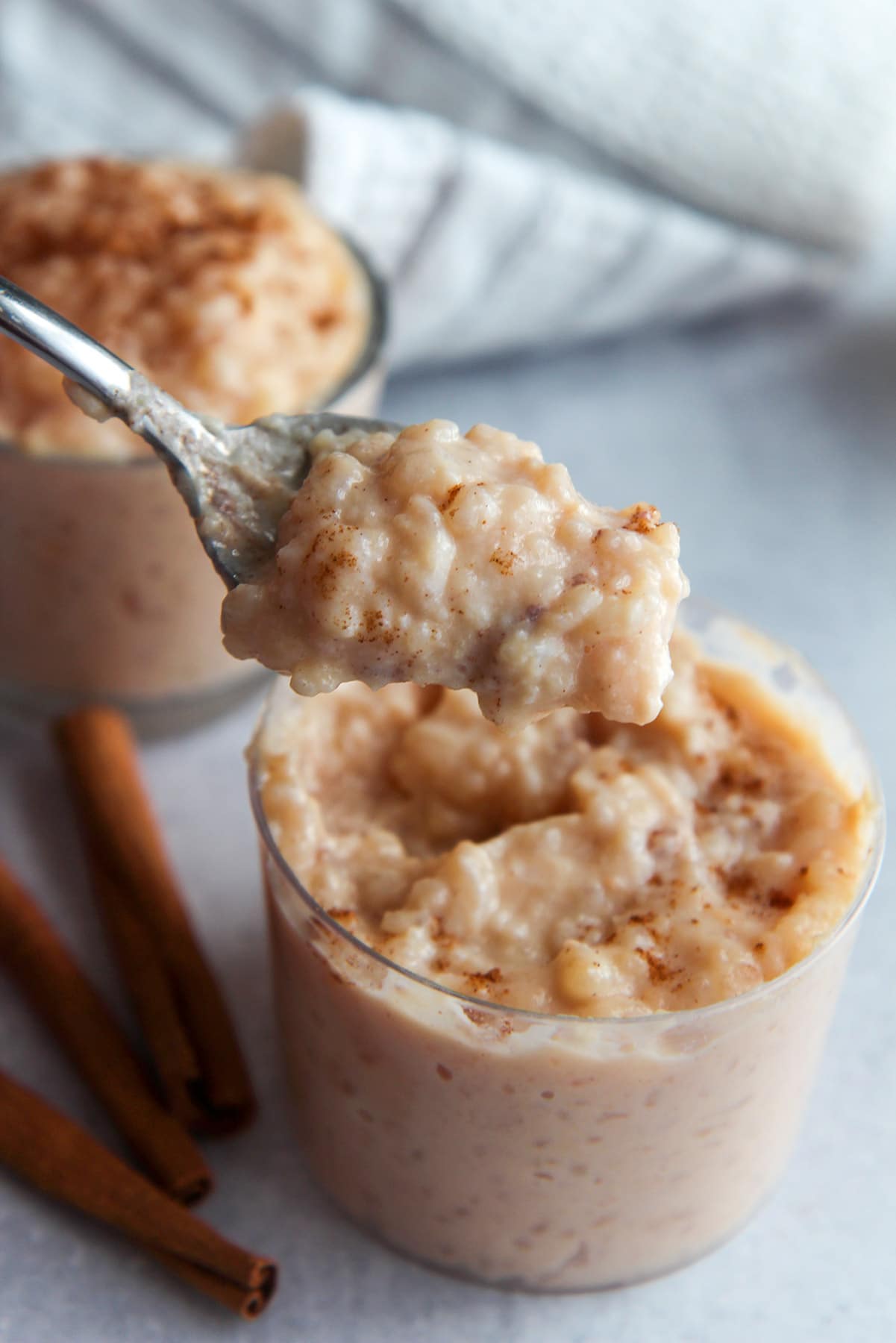 Why is Rice Pudding Classified as a Pudding?

The term “pudding” used to be a British term that referred to a meat-filled animal stomach. The actual word they used was “poding.” However, it soon became a common word for desserts or the last, sweet dish at the end of dinner.

Over time, this term became synonymous (mainly just for Americans and Canadians) for a milk-based dessert with a thicker consistency. Of course, Americans don’t use the term “poding” as overtime, it was adjusted to “pudding.”

Now, even the British use the term in this manner but use it more broadly than Americans and Canadians.

Rice pudding has been around for a very long time. When I say a long time, I mean, centuries. It’s been around so long that many historians debate where it actually originated from.

However, it’s agreed that the recipe definitely originated in either India or China. This is because both countries have a very deep and rich rice culture that reaches back to ancient days.

However, many historians lean towards India as the rightful place of origin because it also has an ancient sugar culture. 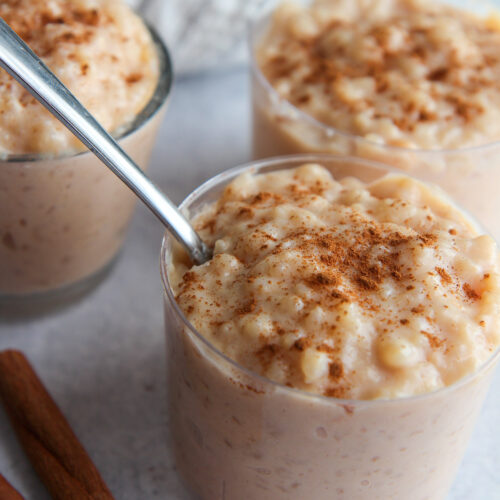